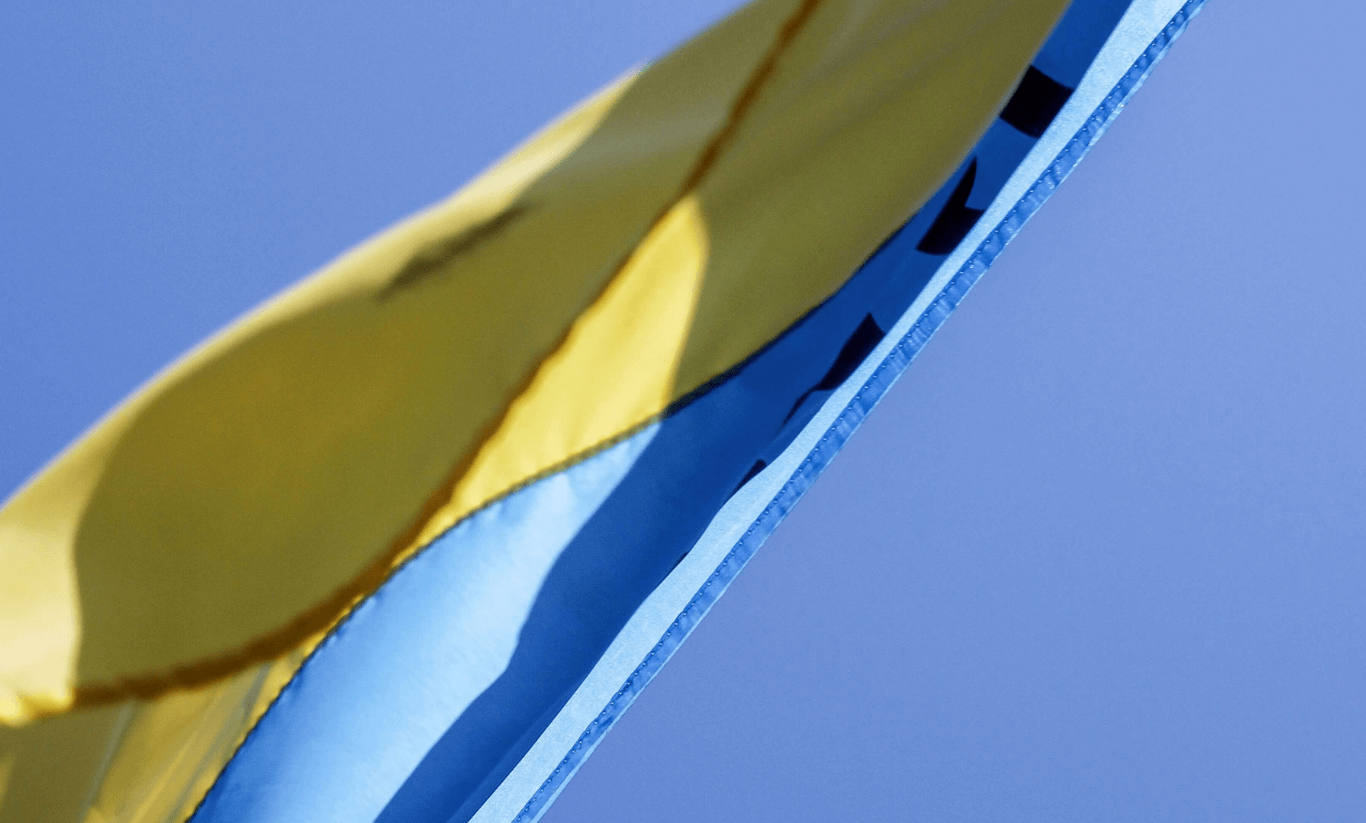 With more than 300.000 technology professionals, Ukraine boasts one of the largest developer communities in Europe. Prior to the Russian invasion, the country was a major player in software development nearshoring services for European customers. Belarus, which came under EU and US sanctions, also played a significant role in the development outsourcing market.

“Imagine that 10-15% of the European developer workforce vanished overnight. In Europe we are currently experiencing a developer market crunch, with clients looking to quickly fill in the absent resources and ensure business continuity”, – said CEO of Agmis Saulius Kaukenas.

According to Saulius Kaukenas, the technology ecosystem in Ukraine was preparing for a force majeure, with employee relocations to the Western part of the country, moving key staff abroad or expanding capacities in offices in other countries. However, nothing could have prepared for the barbaric targeting of civilian infrastructure and a humanitarian catastrophe.

“We hear these tales of people delivering code in between air raid sirens or developers going into active military service to defend their country. This is truly heroic and only indicates the resilience of Ukrainian people”, – said Saulius Kaukenas. 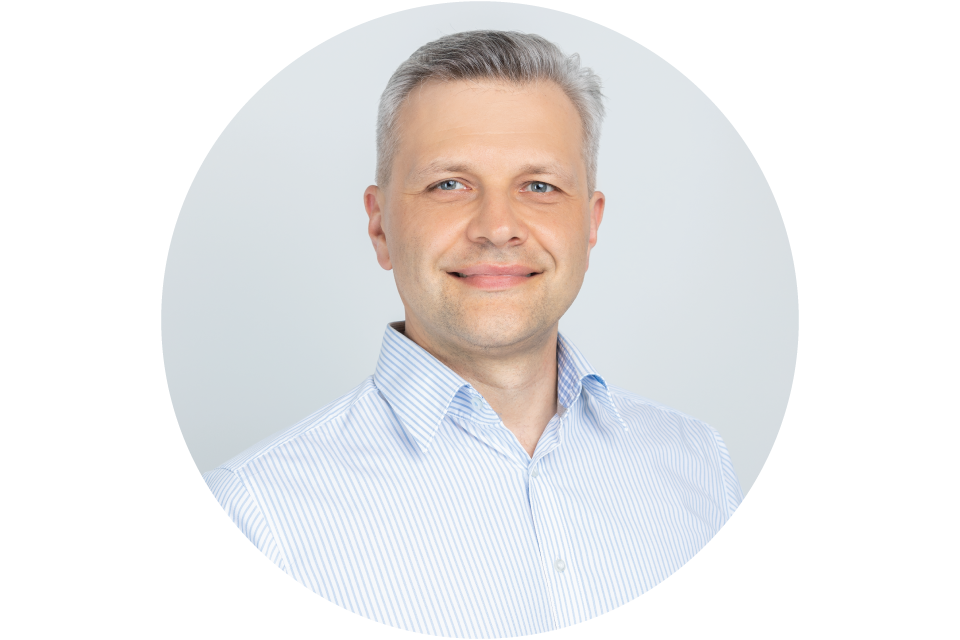 More than 3 million people have already fled Ukraine with millions more internally displaced. Lithuania has launched simplified processes for Ukrainian refugees to work in the country. Lithuanian technology community also stepped up to offer temporary or permanent working arrangements to support families during the war.

“Ukraine was punching above its weight in the global software development market. It was home to a qualified technology workforce – the current crisis made evident how many global companies relied on Ukraine as one of their development bases. I have no doubt that this crisis is only temporary and the technology industry will be one of the pillars to rebuild Ukraine after the war is over”, – added Saulius Kaukenas.

Belarus was also a significant player in the developer sourcing ecosystem, yet it competed in the lower-end, low-cost part of the market. According to Saulius Kaukenas, while Ukrainian companies face temporary challenges, Belarussian technology ecosystem issues are more of a permanent nature.

“We see a new digital iron curtain set up in Europe. While current economic sanctions imposed on Belarus are less severe, they indicate the global moral outlook towards a military aggressor. A cultural backlash, fears over the protection of intellectual property and the general rule of law are just a few of the reasons why Western companies are exiting Belarus as their development hub”, – adds Saulius Kaukenas.